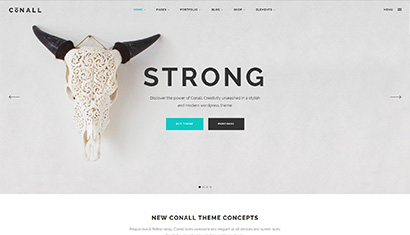 Jewellery boxes were in common use as early as 5000 BC in Ancient Egypt as the majority of Egyptians (male and female), wore jewellery. Decorated box or casket was required to keep such their valuable Jewellery safe.

There are some jewelry boxes that date back to as early as the 4th century as well, but most of the jewelry boxes as we know them came into existence around the late 19th, early 20th century.

Like so many other items, jewelry boxes were made more widely-available by the Industrial Revolution.